James Stiff is a multidisciplinary designer with a digital focus.

James helps organisations to interact with their audience through intuitive, human-friendly design.

He spent several years as a designer at NME before setting up Stiff Rowlands, an award winning creative agency.

After a whirlwind four years which saw the arrival of two children and a move from London to Manchester, James had the opportunity to design the official Rolling Stones website during the band’s 50th anniversary year.

Eager to apply his skills to products, James joined Mediaburst and designed a range of products including Clockwork, Textburst, SurveyMill and Timetastic.

Now an independent designer, James has recently had the pleasure of working with Ronnie Wood and the BBC.

When not solving tricky design problems, James can be found spending quality time with his wife, two children and two cats at home in Old Trafford. 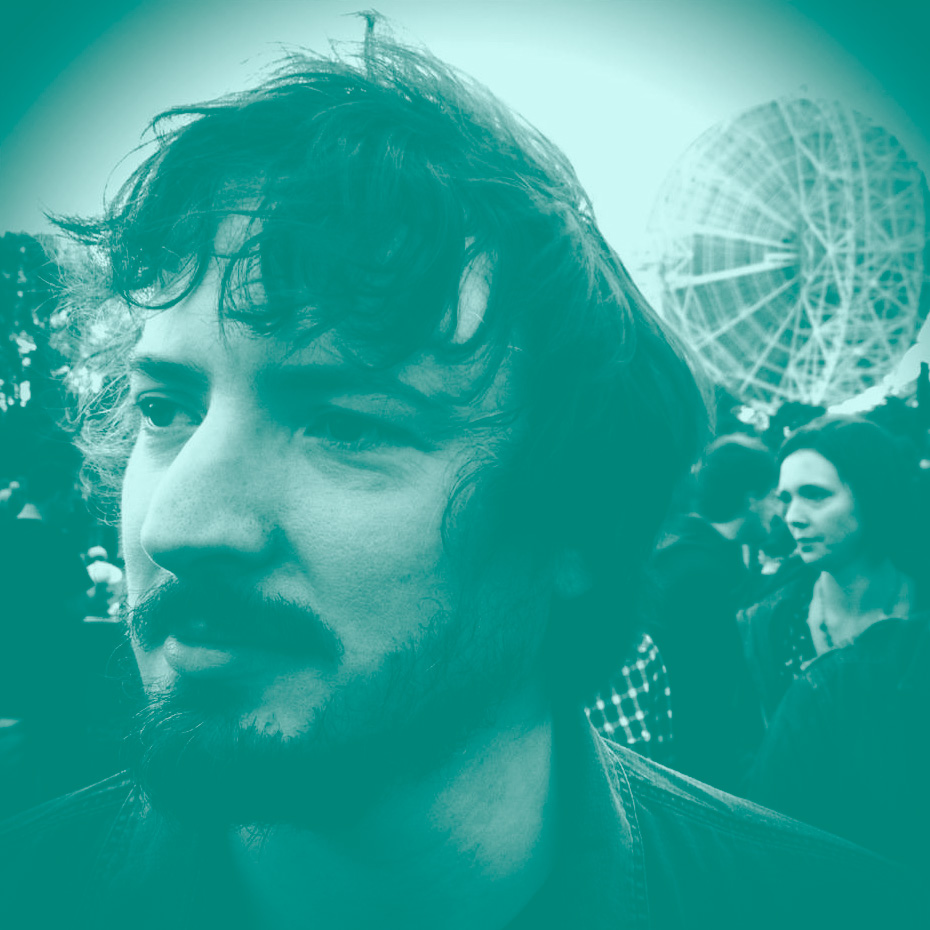 Photograph by Fiona Stiff. Radio telescope not model’s own.

Do you have a tricky design problem that you need solving?

James might well be able to help you with that.